Taking back control of my life – By letting it go

Having read all the articles of the rise of the super-smart, self-aware and all powerful AI, it feels a bit ironic, that it might just be the best thing that has ever happened to me.

Leaving my life into the hands of a cold and machinely demi-god sounds scary. The truth is though, it has already happened. The American software giants – and their AIs – are actually running our lives.

For years I was able to fight the urge. I used to take pride for my noble behaviour; I wasn’t constantly checking my mobile phone. In the new social norm, it has become almost like a skill rather than a part of good manners.

Looking back, it was probably the iPhone that started the revolution. As a Finn, I still remember buying myself a new Nokia phone, even while the Apple’s new product had already landed here in the Northern Europe.

I guess I wasn’t really interested in smart phones. But to be honest, I wasn’t too happy about my Nokia, either. One of the main issues was the inability to customize any of the items on the home screen. But it wasn’t like I was feeling having missed anything big, you know.

The world was different back then. I was different. Slowly, but surely people started succumbing to technology. It became clear, that the next generation, especially the one that came after me, was going to be fully technologically loaded. 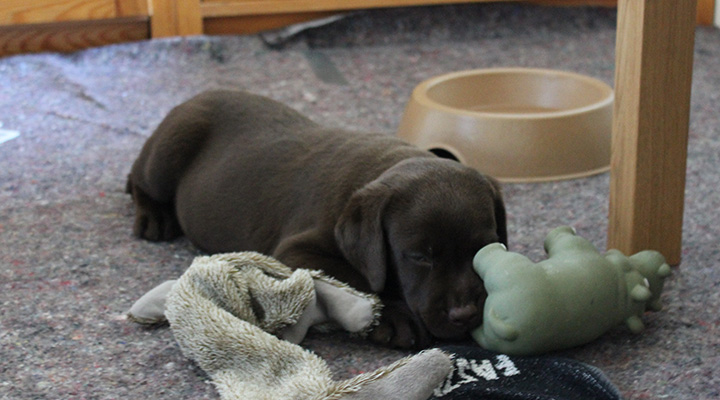 Jedi was not amused by the current technology.

I remember the thrill of visiting Thailand for the first time in 2014. Everything there was so different to what I was customed to, except for one thing: all the people looking at their mobile screens.

While waiting there for the local subway Skytrain to arrive, I had a strange cosy feeling of being connected. I’m not so sure what was the exact point in time where the transition happened. But it sure happened. And it was because of mobile smart phones.

Today I notice and feel it. It kind of creeps in on me. The empty feeling of virtual nothingness. A lot of stuff happening, but there’s no real connection. It’s feels a sort of unreal, really. To think that you’re above it all, but then you notice you’re way too deep, gaming or watching videos.

I’ve tried it all, things like taking a few months break from Facebook. Suddenly, I find myself aging and gaining weight. It’s almost as if I’m waiting for something to happen, while at the same time I know nothing’s coming. 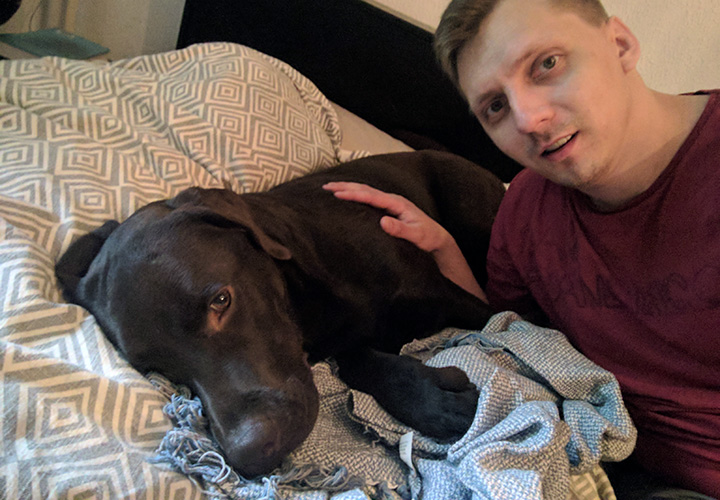 After 3 years, Jedi is still not amused!

Time to step up

I’ve been very tired lately. I haven’t been exercising anything for a long time, even though I’ve tried some Yoga and Jedi keeps me on the move. But something’s got to give.

So I’ve decided to do something about it. This all sounds kind of funny, if not even a bit exaggerative to me as I’m writing this. In the past 5 years my life has completely changed. Since then I’ve given up drinking and smoking. And I’ve been on a relationship longer than ever before. Well, I still vape, so bite me.

It’s been a rough ride and sometimes all you need is just a little more patience. Live life how you’d like and enjoy … the video games. But truth hurts. Sometimes patience alone is not enough. You’ve actually got to deliver the goods.

I’ve been reading and studying a lot of self-control and psychology related articles from the webby. Quite frankly, they’re all over the place now. Stories of what the future work place would look like. Or how emotional intelligence will be the next big thing in the job market. Maybe it’s time to start setting some bigger goals for my life too? 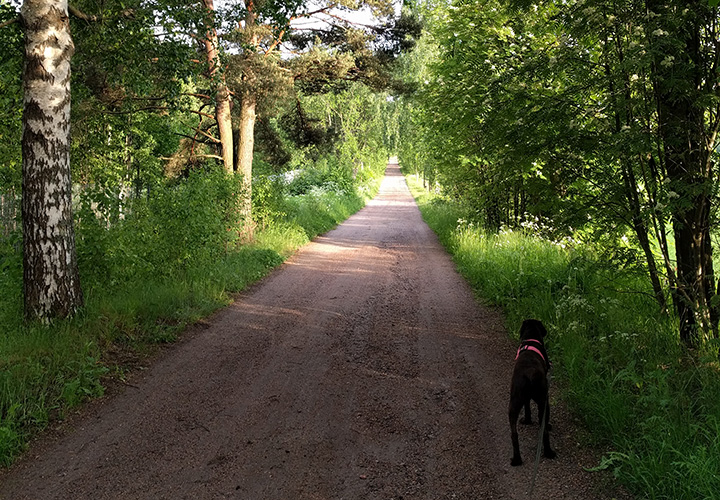 Where does the road take us?

Getting my shit together …with software and willpower

I use calendar quite effectively, but I’ve failed to achieve some of the crucials habits for a happy and fulfilling life, like a steady sleep cycle.

So today I bought myself a smart-watch active-wear-thingy called Fitbit Alta HR. I also started using a new daily task handling software called Todoist. I know, I know. It’s not the software, but the actual effort I put into it. But I really need something to give myself a head start.

My problem has always been a lack of discipline. It’s actually quite remarkable how I’ve been able to handle a career of 13 years as a successful entrepreneur. I call it a success, because the company is still going strong, albeit without my recent involvement.

So I guess that’s that for now. I’ve been thinking about remaking my site for a long time now, but that’s a story for another time.

Happy and meaningful summer for everyone! Here is a nice video: